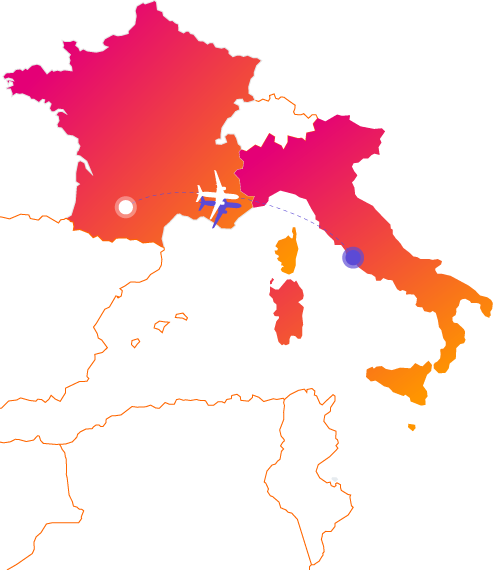 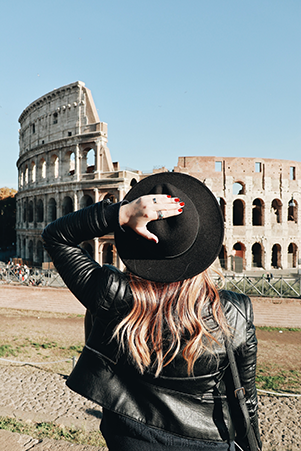 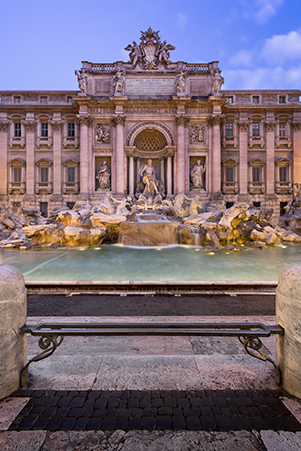 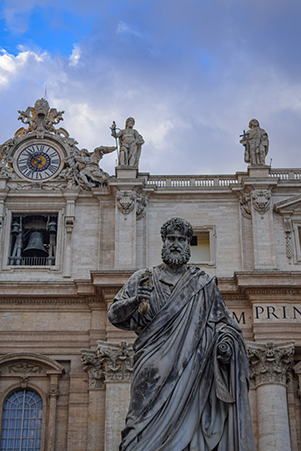 Vatican City City-state in the heart of Rome 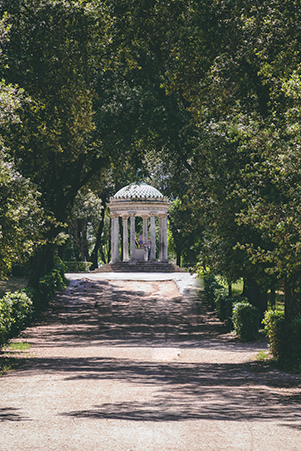 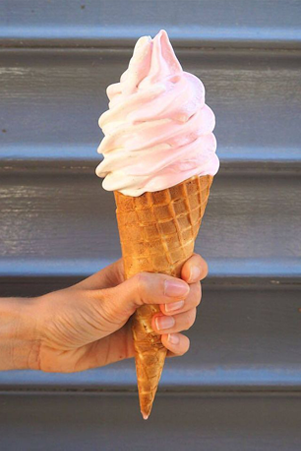 Treat yourself to an Italian ice cream Gastronomy 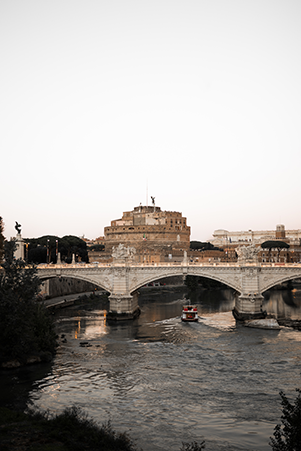 Ponte Sant'Angelo Bridge linking the two banks of the Tiber

Select the airport of your destination: