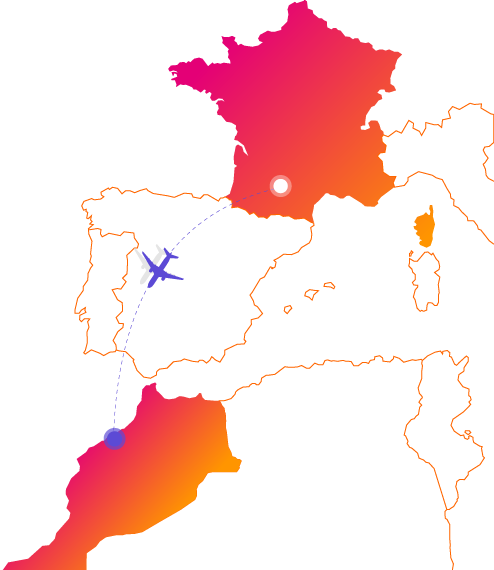 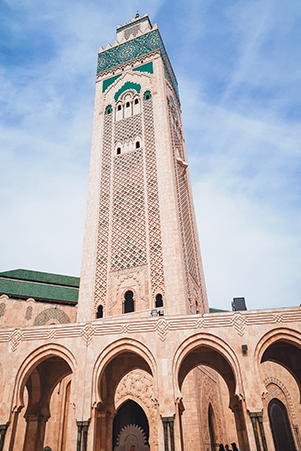 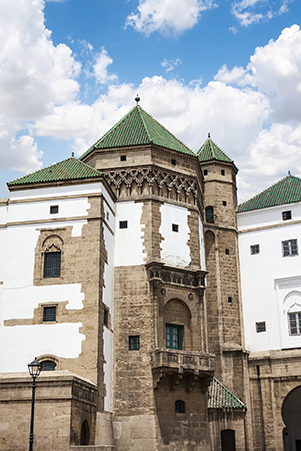 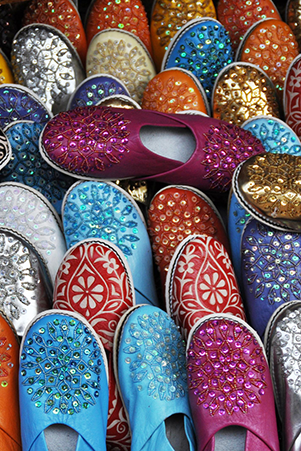 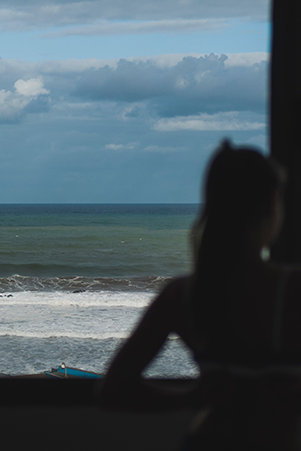 Select the airport of your destination:

Our favorite From 67.62€ Round trip* Marrakech Morocco